The building which was designed in the 1940's and opened in the 1950s is very well resourced, with two halls, a swimming pool, two playgrounds and a lovely playing field equipped with adventure playgrounds, an allotment, raised garden beds, climbing walls and a football pitch. It also enjoys it's own Forest School area.

Although sections have been added over the years Mongeham Primary School was on a generous plot, with land and predominantly on one level.

The entrance to the school has been transformed to house the admin offices (firstly to house the library) and ensure the security of the building and the children. It seems the beautiful painting above the hall entrance was sacrificed at some point. 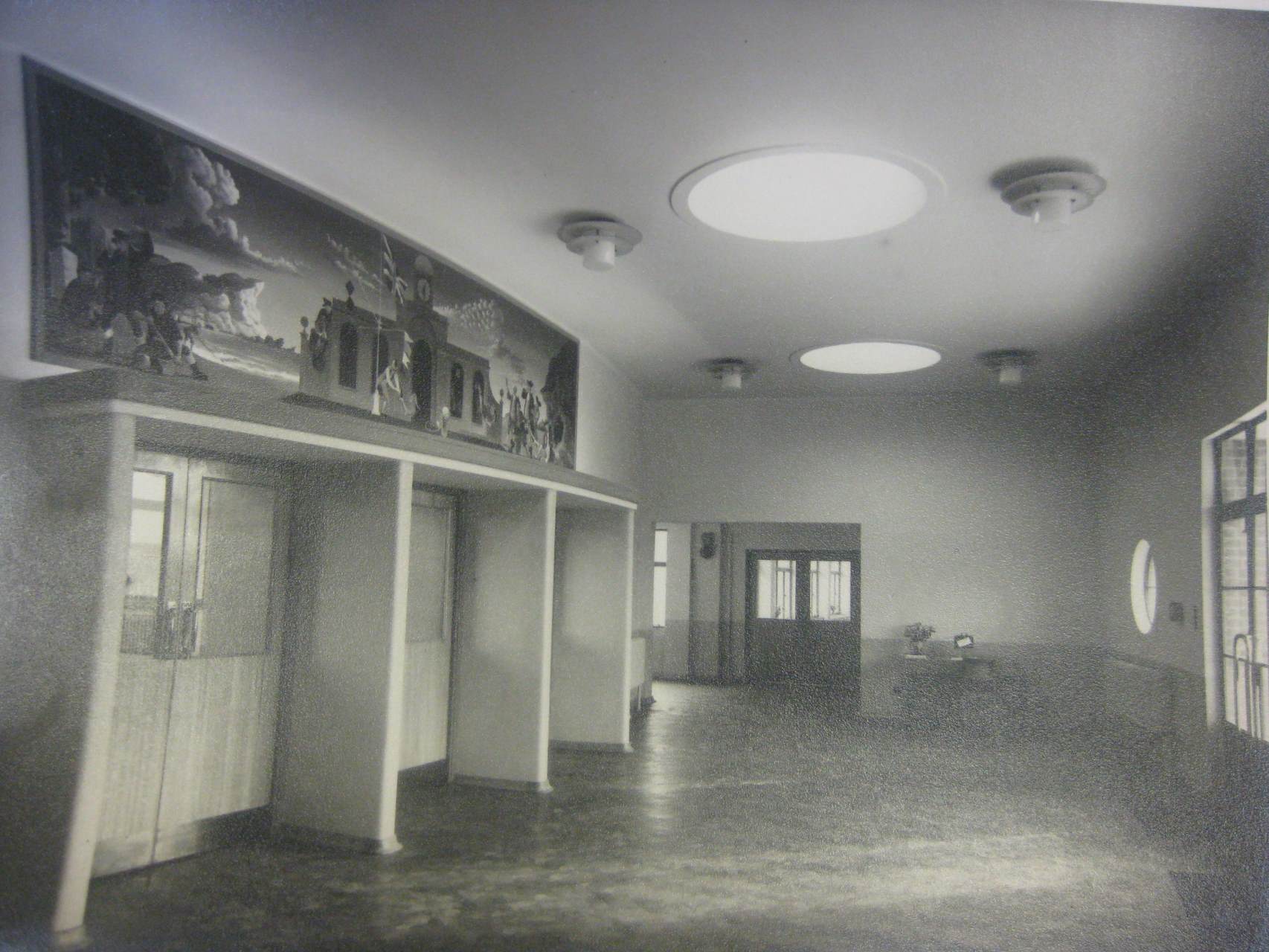 Hornbeam became part of the DEALT Multi Academy Trust along with 6 other Deal schools on 1st April 2019.

The swimming pool, which has been a feature of Hornbeam for many years and is fondly remembered (despite being unheated at the time) by elder local residents, was fully refurbished a few years ago, thanks in part to the huge generosity of parents and their fundraising efforts.